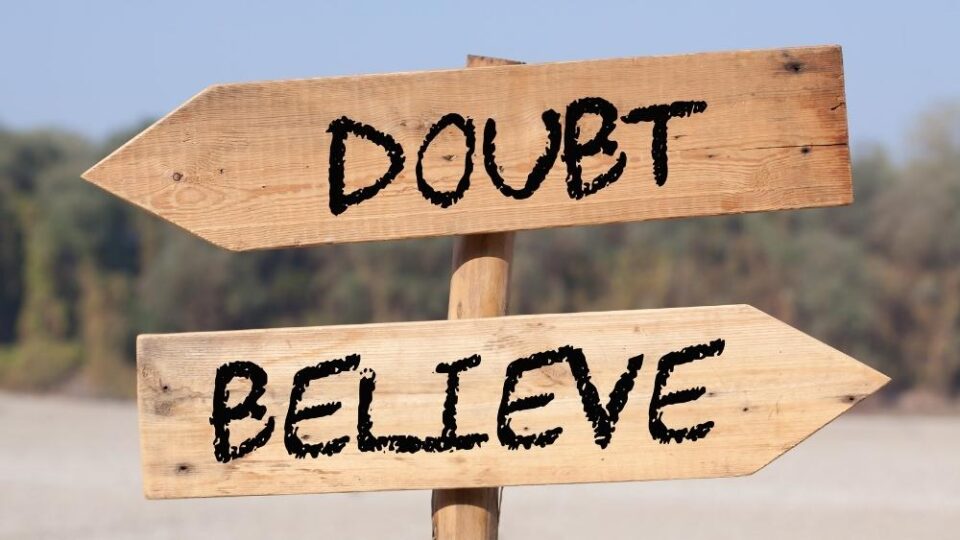 Take a hard look at your life. Where do you struggle the most? Is it in your finances? How about your health? Perhaps it is your relationships. Chances are it is your limiting beliefs that are contributing to the issues you are experiencing in these areas. It’s the person that believes it’s just in his genetics that keeps him overweight. It’s the person that believes there are no good guys out there that contribute to her failed relationships. Now is the time to take a look at the beliefs that have held you back and get past them. Here are 4 simple steps to overcome limiting beliefs.

How To Overcome Limiting Beliefs

To gain some clarity on these limiting beliefs, take a hard look at where your life gives you the most pain. For example, this could be your career, health, relationships, finances, or any combination. Write down the beliefs or “reality” that you have about each area. These are probably the limiting beliefs that are holding you back. Becoming aware of them is key.

I also want to touch on universal beliefs that society seems to have imprinted on us as well. The belief that you must look a certain way to be considered sexy, or that a successful relationship means having no challenges for example. We are bombarded with these false and limiting beliefs on a daily basis. Become aware of these as well.

The next step to overcome limiting beliefs is to challenge them. Ask yourself, “Is this belief really true?” Or, “Has there ever been a time where this belief was not true?” Chances are, if you do some digging, you’ll find that your limiting beliefs aren’t as true as you once believed. Have you ever lost weight successfully in the past? Then your belief that you will never be able to lose weight is not accurate. Were you ever able to figure something out that was complicated? Then your belief that you just do not have the smarts isn’t exactly true either is it? Just by challenging and questioning your beliefs, these beliefs will begin to lose their hold on you.

I know someone who grew up struggling in school. No matter how hard he tried, he just couldn’t get good grades. He developed the belief that he just wasn’t a smart guy. That no matter what he did, intellect wasn’t his strong suit. This affected other areas of his life including his dream to open his own auto mechanic shop. He was a whiz at fixing cars. He knew everything there is to know about fixing cars, dealing with customers, etc. but never thought he had the smarts to open his own shop. It wasn’t until he challenged this limiting belief, that he was able to overcome it. He now has a successful auto mechanic shop and his only regret is that he didn’t challenge his limiting beliefs sooner. What can you learn from him? What belief can you challenge? 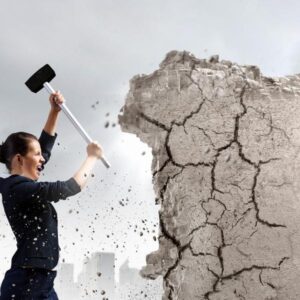 The third step in overcoming your limiting beliefs is to replace them with empowering beliefs. Take some time to think of an empowering belief that you would like to have. Some examples include believing that one day you can be financially free, or falling in love with your soulmate. Another example could be that you are on your way to being in the best shape of your life. What would you like to believe?

Once you figure those out, then work to ingrain these beliefs in your psyche. Unlike your limiting beliefs, empowering beliefs takes a proactive approach. Limiting beliefs form automatically based on your upbringing, your parents, peers, etc. Creating empowering beliefs takes continuous effort. A great way to get these new beliefs to stick is by using affirmations. Come up with positive affirmations that reinforce your new beliefs. For example, every morning in the mirror say to yourself, “I am in the best shape of my life.” Or, “I am attracting my soulmate.” Even though you may not believe these affirmations at first, in time you will. If you repeat them every day and throughout the day, you will begin to rewire your mind to believe.

Start taking action on your new empowering beliefs. Affirmations are powerful but you must also act “as if” they are already true. How would you act if you were financially free? What would your day look like if you loved your job? How confident would you be if you had your dream body? Act that way right now. Don’t wait until it is a done deal. It may be a little uncomfortable acting this way, but in time it will get easier and it will also reinforce your new beliefs. Take action to overcome your limiting beliefs. 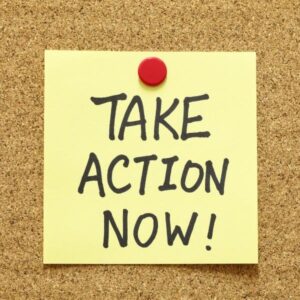 Stop letting your limiting beliefs hold you back in life and prevent you from being you. Overcome them by becoming aware of them, challenging them, replacing them with new empowering beliefs, and taking action on these new beliefs. Do something this week. Choose one limiting belief and work to overcome it.

How have your limiting beliefs held you back? Let me know in the comments below. 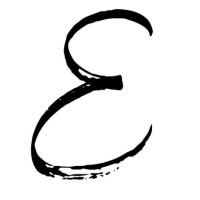 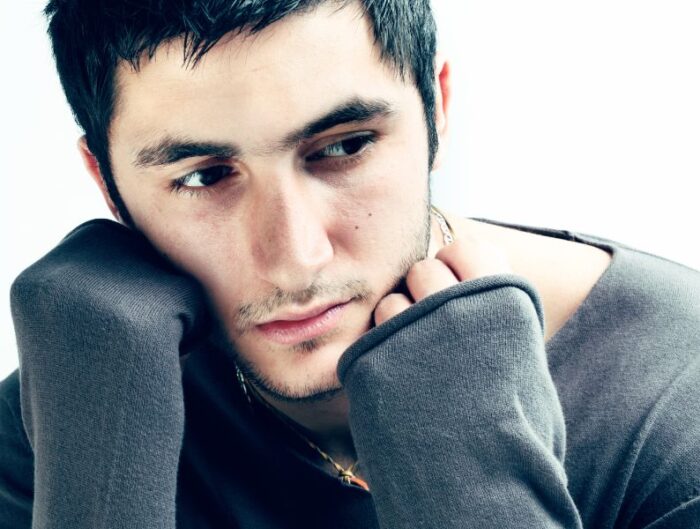 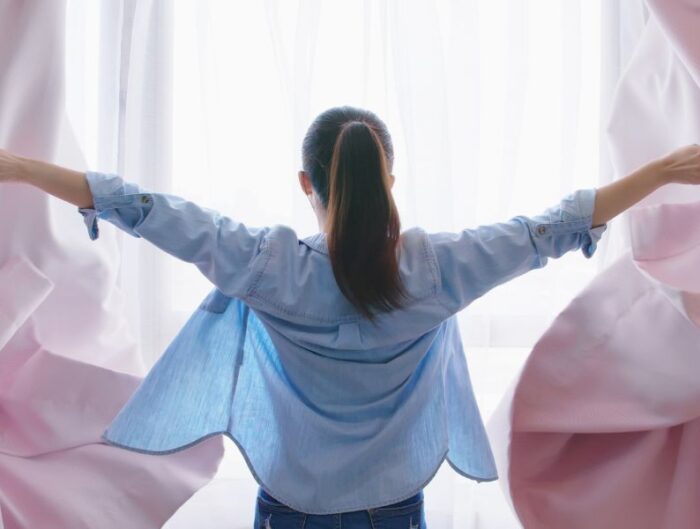 How To Believe In Yourself And All That You Are
November 3, 2022 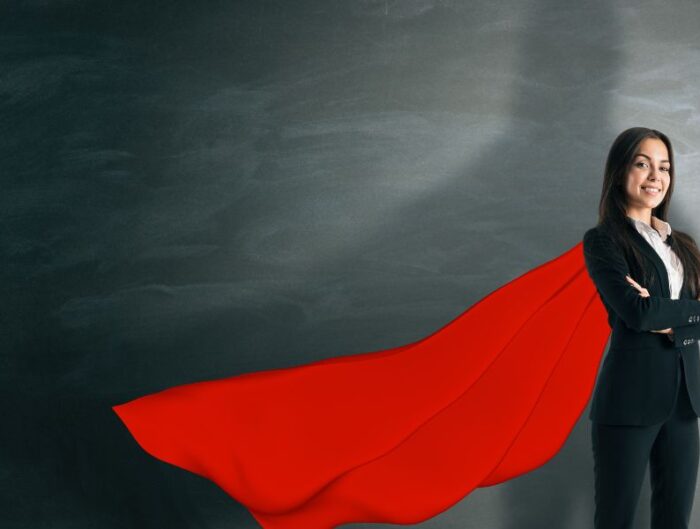 Self-Confidence Quiz – How Confident Are You?
September 24, 2022